Small measures are not the thing of Bundestag President Lammert. The Ruhrpottler prefers a big performance. Proof of this can be found in the Bundestag! But to make such a big number? That really exceeds any imagination.

Lammert wants to evacuate the Berlin government district and let it shut off long-range – forever. It should create a spell, in which only MPs and lobbyists get access. What sounds a bit stupid at first, is not so stupid, considering who is in the government district of Berlin so everything is driving around: the television, print journalists, bloggers – all in search of the truth.

It’s not that Lammert is just trying to fend off gawking tourists who want to take a picture of our representatives. No! It’s about isolating yourself. How, in God’s name, should the members of the Bundestag otherwise meet in peace with lobbyists and make decisions that are close to the interests? 2,142 lobbyists with whom the federal politicians hang around in the Berlin government district – within the future spurs – their mischief. Also the 249 !!! Politicians from CDU / CSU and SPD, who negotiated the coalition agreement, were caught with lobbyists in a simple round! It is not unjustifiably claimed that the coalition agreement was essentially written by lobbyists.

But with such allegations will soon be over! Once and for all! Because no politician should be caught more in the Klüngeln. Lammert pulls the emergency brake! The fact that Lammert strives to design his own state from the government district, modeled on the Vatican, is hopefully just a rumor.

Some politicians think Lammert’s measure goes too far. And quite a few people claim behind the scenes that Lammert is too often involved with health politicians who, as is well known, decide nothing without „their lobbyists“. And it’s well known that the healthcare industry has not found an effective remedy for paranoia.

I hope it’s a rumor that the Chancellor’s train is turning into a one-way street. And thus only takes the way  from  the Berlin government district. The rumor, however, would fit into the picture. This would allow politicians to disappear unnoticed from the government quarter – like through a tunnel. After all, the Chancellor’s Railway is already 1.8 kilometers long – and has cost only a stupid 320 million euros. It should also have been a lobbying masterpiece: from the construction and architectural industries, electromobility, railways, the financial industry and, and, and …! But Lammert knows better than me – he „manages“ the list of lobbyists in the Bundestag! 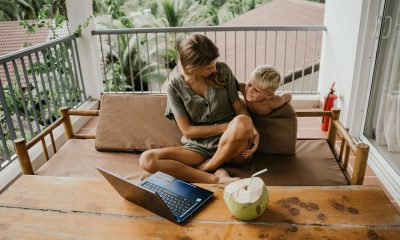 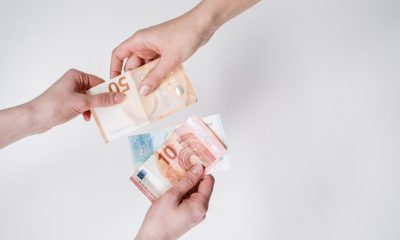 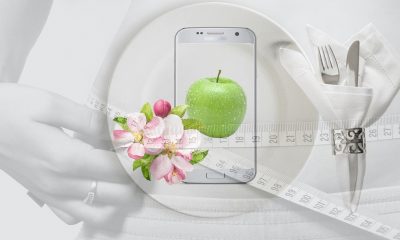